Bosnia and Herzegovina is the heart shaped land that lies in the heart of southeast Europe. It is here that eastern and western civilizations met, sometimes clashed, but more often enriched and reinforced each other throughout its long and fascinating history.


Bosnia and Herzegovina is a long name for a country that measures just over 50,000 km2. Bosnia covers the north and centre of the country with its name probably derived from 'bosana', an old Indo-European word meaning water, which Bosnia has no short of.

The southern region of ancient Hum, ruled by Herceg Stjepan (Duke Stjepan),was later named Herzegovina after the region was conquered by the invading Ottomans. Perhaps what is most important for the visitor to know today, though, is that Bosnia and Herzegovinais a stunningly beautiful country with a vast array of landscapes, cultures, traditions and people. And as the old cliche goes 'people make the place' – and BiH prides itself on its hospitality and treating our guests as if they were family members. And family we take to heart.

Jahorina Mountain
The XIV Winter Olympics are long gone, but the slopes still remain, and so does olympic style skiing. Jahorina has made a great comeback as southeast Europe's best ski resort. Great skiing. Great accommodation. Great fun. All just a short ride from the capital Sarajevo.

Neum - the sunny Adriatic
Although its only a tiny strip of the gorgeous Adriatic, Neum has become a major seaside resort. Ideally located between Split and Dubrovnik and just a short distance to Mostar and Medugorje, Neum is an inexpensive holiday spot for fun and the sun. 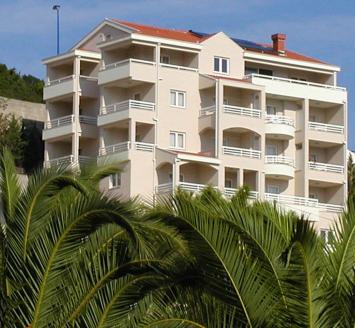 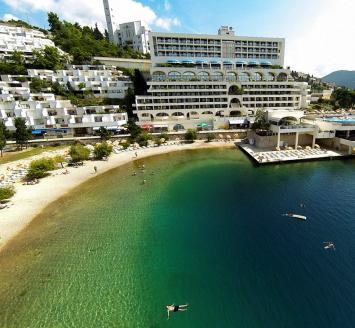