Sport in the area: ski school

Gozd Martuljek and Srednji vrh
Gozd Martuljek and Srednji vrh are both stories in themselves. Long ago Carinthian herdsmen pastured their herds here. After World War I, railroad men renamed the village situated along the stream into Gozd Martuljek. The settlement Srednji Vrh arose during the times of Turkish invasions as can be gathered in the house names- pri Merkeljnu, pri Vahu. In times long gone, a pilgrimage route led through the Zgornjesavska Valley to Višarje. A footpath led through Rute accross the Vršič pass to Trenta, and a cargo and postal route via Koren to Carynthia.

Following World War I, there were 19 mills and 4 sawmills in Rute; residents were also involved in farming and lumber harvesting. Numerous coal excavations were made for the needs of the blacksmith's and iron trades. All these changes were overseen by the Martuljek and Špik mountain group, whose peaks lead down among steep northern walls into the Zgornjesavska Valley. The view to the slim rocky pyramid of Špik is powerful with the display exuding a special charm.

The most beautiful view of the Martuljek group is from Srednji vrh opposite the mountain group Karavanke. 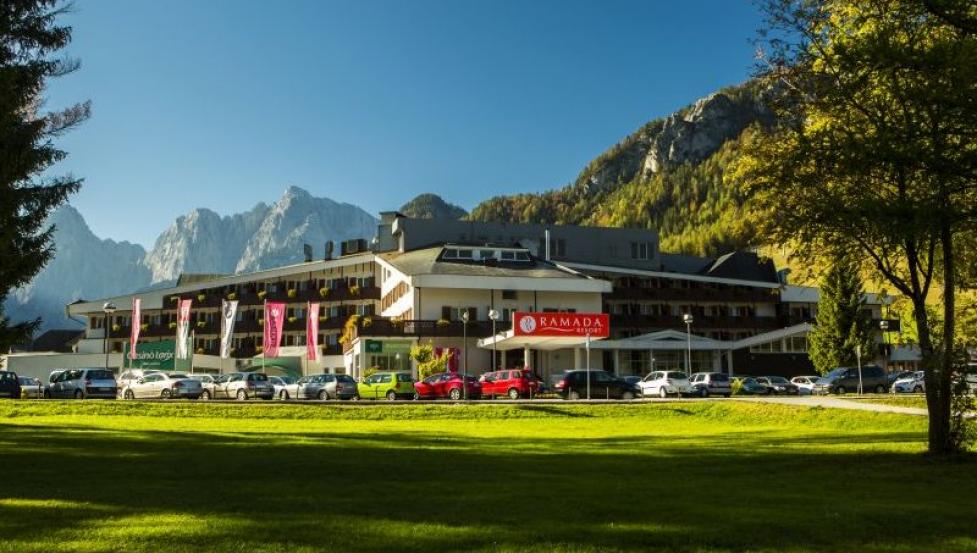 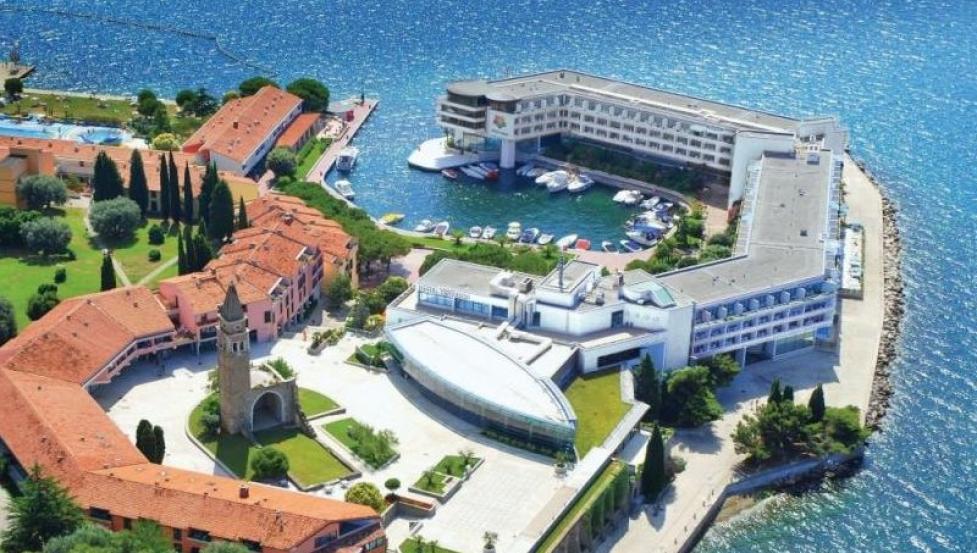 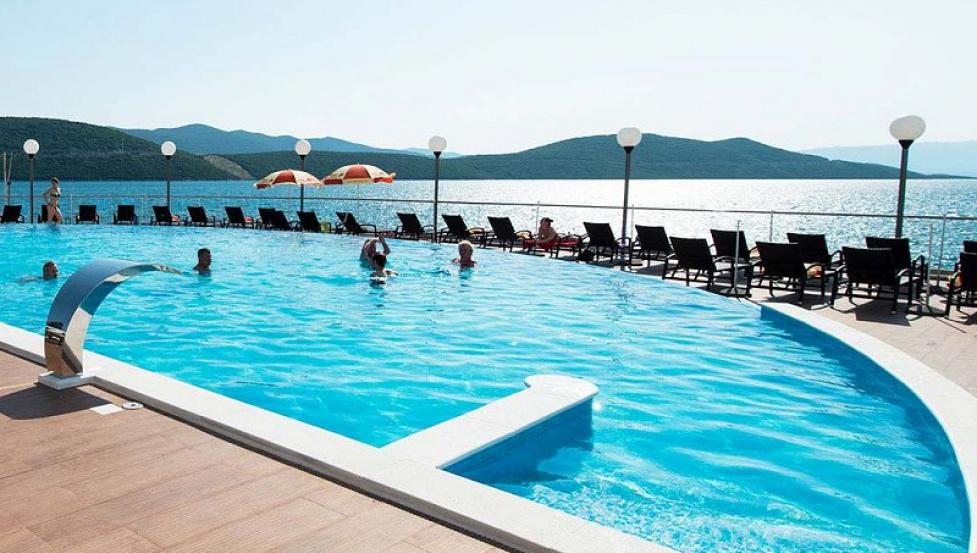 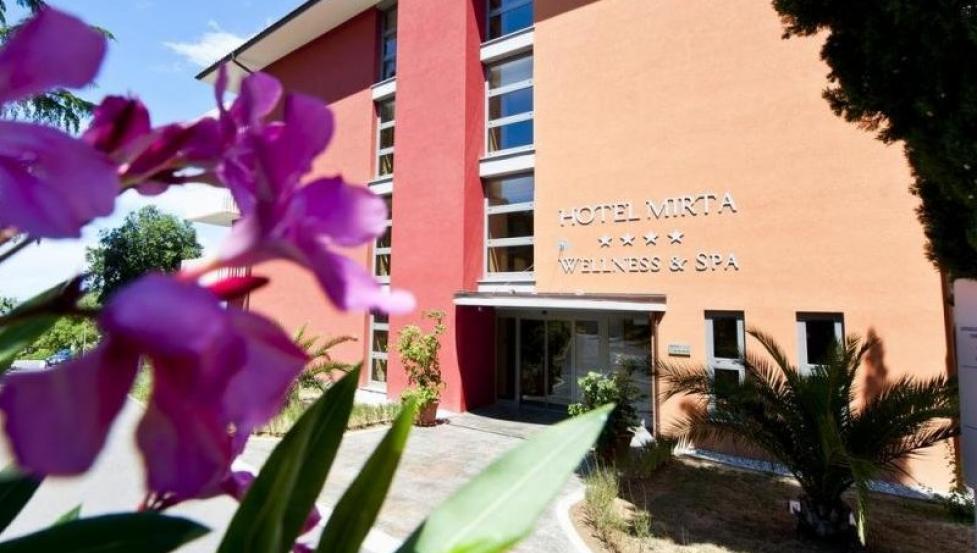