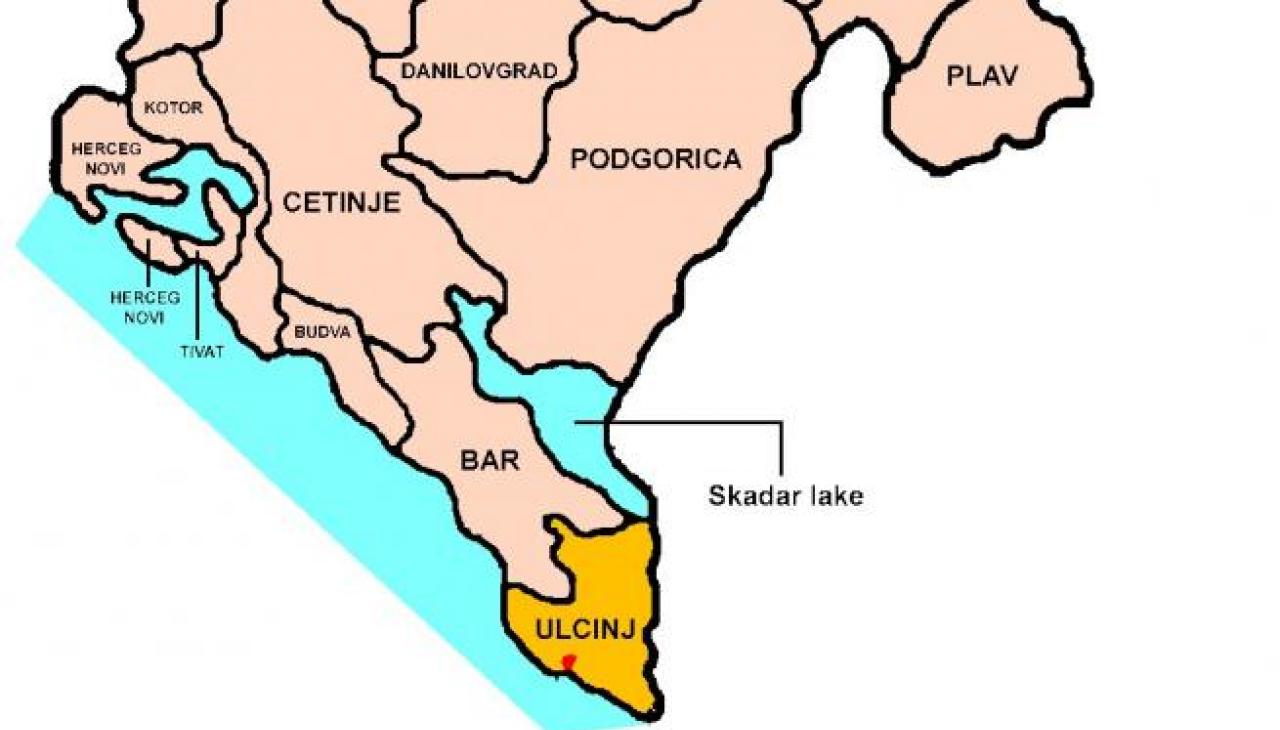 Ulcinj is situated on the very south of the Adriatic coast and on the same latitude as Barcelona and Rome. It is recognized for its biggest number of sunny days on the Adriatic Sea along with Hvar.

Since the ancient Illyrian settlement dating back to the Bronze Age (which can be proved by many archeological sites) through the first written monuments, after the Illyrian-Roman war and up to the present, Ulcinj has always been a target for the Greeks, Romans and a significant episcope centre with 365 churches (as many as days in a year), in the episcope town Svatch (Shas), then the Turks, the pirate nest defying all the sea empires on the Mediterranean of the time, until the arrival of tourists from all over Europe and the world. Ulcinj is a historical-tourist mosaic.

With approximately 20 km of beaches, 15 km of them being fine sandy beaches, with over 6,000 ha of fertile soil, with its olive grove counting 88,000 trees, the healing effects of the sand, mud and mineral sulfur water (which were highly evaluated by both domestic and foreign experts and institutions), Ulcinj presents a respected economic-tourist potential for developing of every kind of tourism (elite, nautical and health), as well as of agriculture as a comparing branch.

Ulcinj is located on the very south of the Adriatic coast. This area streches between 19*22’30”and 19*8’30” and 41*5’6” of the northern latitude and it belongs to the edge of the subtropical European Mediterannean climate. With its southern part it borders along 30 km with the river Bojana. In its central part there is Lake Shas and in the hinterland of this area there is the mountain massif of Rumija. The total area of 255 sq km is a unique example of beauty: the never-ending sandy beaches , the sea, the river, the lake, the mountains, the lush vegetation…

The charming sandy beaches are a token and symbol of Ulcinj's excellence. The biggest among them, about 13 km long and about 50 m wide, is the Long Beach streching from north-west towards south-east and having the shape of an arch from Porta Milena to the Bojana delta. It is only 4 km away from the city centre. With the construction zest especially after the earthquake in 1979 the narrow part of the town was connected to this beach as well as to Shtoj, by building modern houses representing a huge accommodation potential for all kinds of tourists. The whole beach consists of fine sand – white and greyish granule from 0.1 to 0.5 mm. The same granule make the bottom of the shallow swimming area, so that swimming here can be of great pleasure, especially convenient for older people, and for little children a real enjoyment. 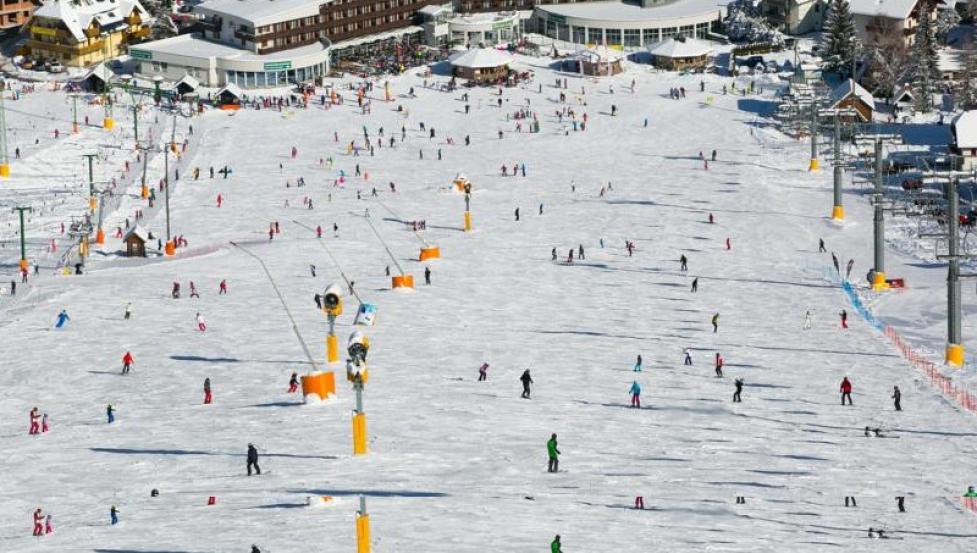 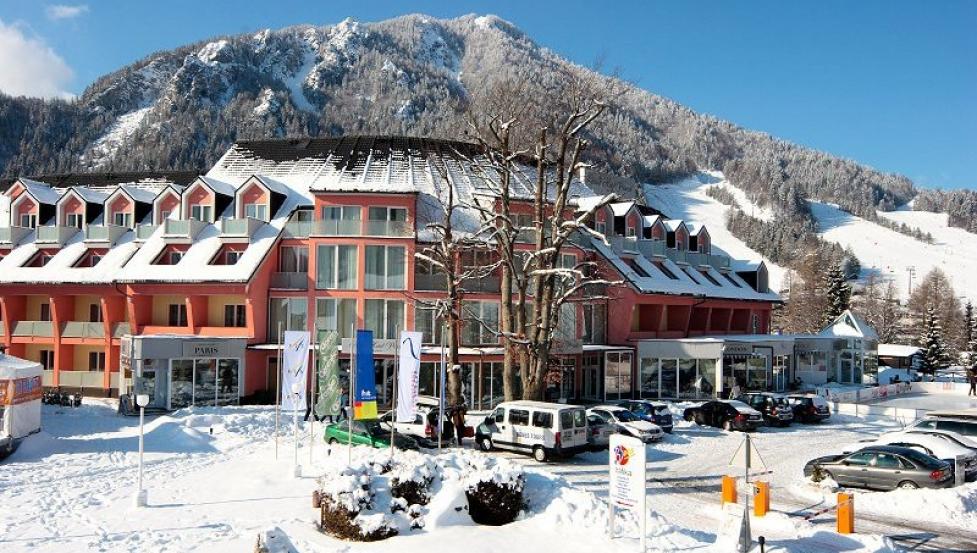 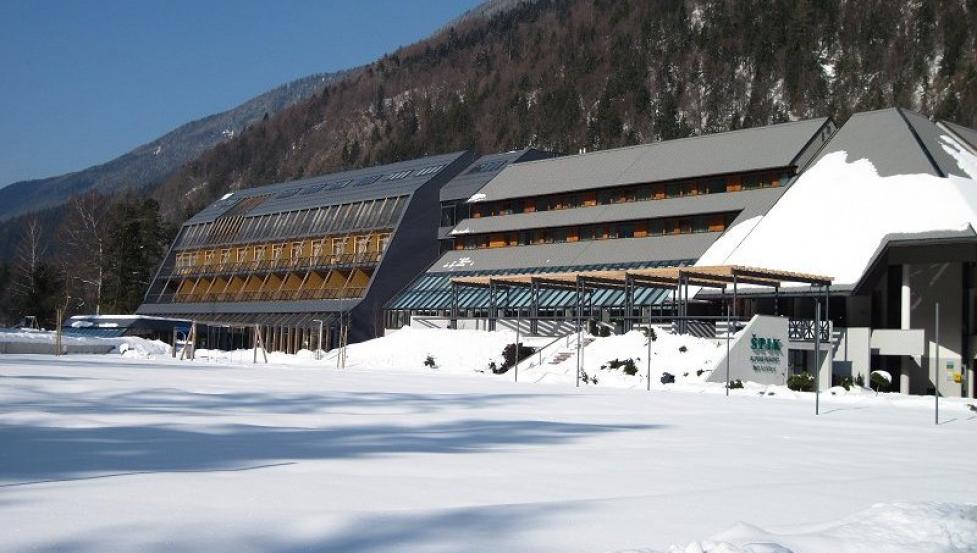 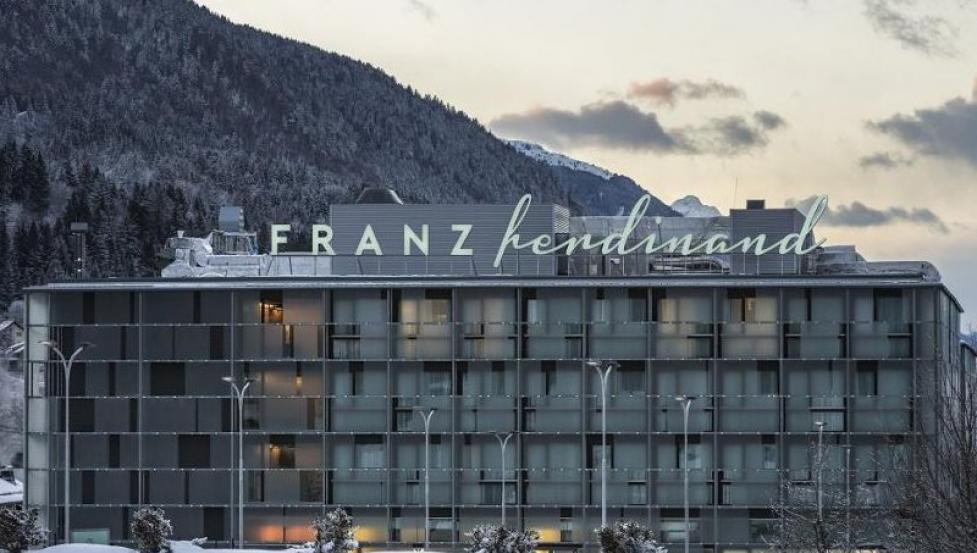